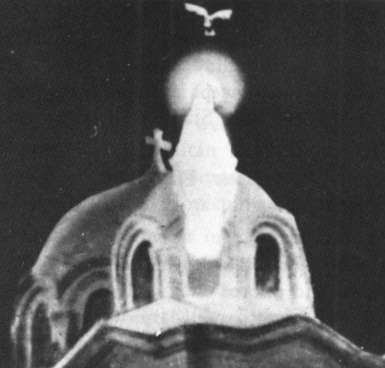 In honor of recent and ongoing events in Egypt....

Our Lady of El-Zeitoun
(Our Lady of Light)
Her Story
El-Zeitoun, or Zeitun, was a quiet suburb of Cairo, Egypt, when the Blessed Mother began appearing atop St. Mary’s Coptic Church there. In ancient times El-Zeitoun was known as Mataria, the place where the Holy Family, according to tradition, either lived or rested during its journey into Egypt to escape from King Herod’s jealous rage. A shrine had been built here to commemorate the sojourn. Another legend recounts that in 1918 Mary appeared to Khalil Pasha Ibrahim, requesting that a church be built on this site and promising to bring a special blessing to the place fifty years later. St. Mary’s was constructed, and the apparitions of Our Lady of Light began in 1968—as Mary had promised.
It was Tuesday, April 2, 1968, the feast of Our Lady of Light. A group of Muslim workers had arrived for its shift at the bus garage across the street from the church. At 8:30 p.m. they noticed movement near the church’s middle dome. Suddenly, a “white lady” appeared, kneeling beside the cross atop the dome. Believing a young woman was about to kill herself, Farouk Mohammed Atwa pointed toward her with his bandaged finger and implored her not to jump. When the figure rose to her feet, a woman below exclaimed, “Virgin Mary, Virgin Mary.” Witnesses then saw a white dove hover around the glowing figure, which disappeared after a few moments. The next morning, when Atwa reported to the hospital for a scheduled operation on his finger, the doctors found it completely healed.
Word of the cure and the appearance spread quickly, fueled by reports of additional apparitions. Initially, the Virgin appeared two or three times each week. Immense crowds composed of Muslims, Christians, Jews, and nonbelievers—sometimes as many as 250,000 people on a single night—congregated in the street to wait for the Lady of Light.

Bright lights in the night sky and soaring white doves, which otherwise do not fly after dark, accompanied the apparitions. Sometimes the doves or the lights would take the shape of a cross. Our Lady was observable to everyone in the crowd. She even allowed herself to be visible in photographs and on television—so that many millions more might see her. Although she never spoke nor gave any verbal messages, she appeared many times in the posture of prayer—as if inviting all the world to join together in silent, prayerful contemplation of the Divine. She would often bow to or bless the crowd. She also appeared with one of various symbols: a cross, an olive branch, a rosary, or a crown.
People of all faiths and backgrounds experienced miracles—cures of cancer, restoration of sight—that they attributed to her intercession. She was even said to have protected a child from being crushed by a train.
The stories prompted the Coptic hierarchy to investigate. Suspecting an elaborate hoax, the local police cooperated, searching a fifteen-mile radius around the site to uncover any device that might be projecting the images. No device was found. After a brief study His Holiness Kyrillos VI, Coptic Pope of Alexandria and Patriarch of the See of St. Mark in Africa and the Near East, issued a statement in 1969 authenticating the apparitions of the Virgin. Then Pope Paul VI asked Cardinal Stephanos I to make a further study. The apparitions finally received the Vatican’s approval.
After the first few months the frequency of the apparitions dwindled to once or twice per week. The final apparitions occurred on May 29, 1971. Yet miraculous cures have continued.
Why El-Zeitoun? Perhaps because the Arabic word el-zeitoun means “olives,” a symbol of peace. Peace has been an important component of all Mary’s messages to her children. And one of the great miracles of El-Zeitoun is that Our Lady of Light has been able to bring Christians, Muslims, Jews, and people of other faiths or of no faith together to share moments of prayer and to be at peace with one another. 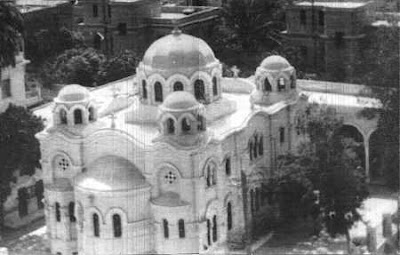 Traditional Prayer
O Mary, immensity of heaven, foundation of the earth, depth of the seas, light of the sun, beauty of the moon, splendour of the stars in the heavens… Your womb bore God, before whose majesty man stands in awe. Your lap held the glowing coal. Your knees supported the lion, whose majesty is fearful. Your hands touched the One who is untouchable and the fire of the divinity which is in him. Your fingers resemble the glowing tongs with which the prophet received the coals of the heavenly oblation. You are the basket for this bread of ardent flame and the chalice for this wine. O Mary, who nurtured in your womb the fruit of oblation … we pray to you with perseverance to guard us from the adversity which ensnares us and as the measure of water cannot be parted from the wine, so let us not be separated from you and your Son, the Lamb of salvation.
--Ethiopic Anaphora in Honour of Mary 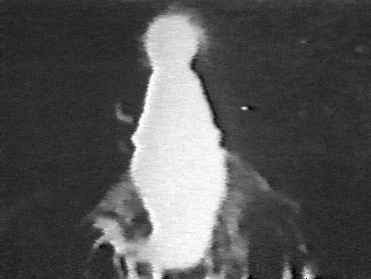 New Prayer
Most blessed Mother, be with me as I approach your Son this day, that I may learn to quiet the clamor within my soul, that I may leave behind my worries and questions, that I may empty myself of all longing and need so that I may become attuned to holy silence and hear what God has to say to me within my heart. As well, help me approach all people in this way, that I may hear truly what each person has to say, without inserting myself into their messages, and so come to closer communion with everyone. Amen. 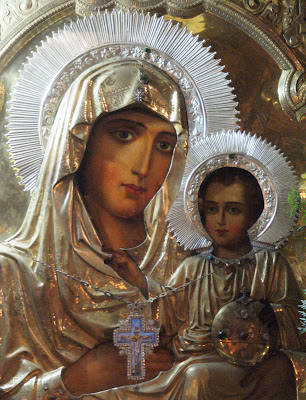