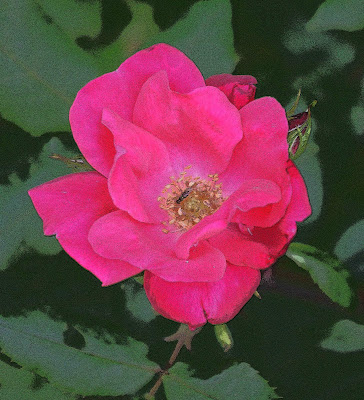 "Ethical thought going back to Aristotle has assumed that right and wrong actions ought to be judged not by the sort of results that the actions produce, but by whether the actions express the appropriate virtues. The moral person is not necessarily the one who accomplishes good, but the one who is good. So what is it to be good, to be fully human, the best example of our kind? ... In character and action, we can choose to embody love or hatred, peace or violence, humility or arrogance, courage or timidity, wisdom or stupidity, care or indifference, empathy or callousness. ...

"So a virtue ethic does not ask, Do we have oblications to future generations to avert climate catastrophe? Rather, it asks, What kind of person would put his immediate interests ahead of the interests of the multitudes to come? What kind of person could imagine that the suffering or possible extinction of other forms of life asked nothing of her? What kind of person, with the power to help in at least a small way to avert harm on a scale never before seen on Earth, would turn away from the chance--indifferent, unknowing, or self-deceptively in denial?

"To recognize oneself as part of the world, created by and creative of a rich and beautiful network of lives, is part of what it means to be fully human. The virtues that express that humanity have to do, at the very least, with compassion--an empathy that extends beyond one's own time and species--and with an equally broad-minded sense of justice. This is the strength of character of the person who will bravely, stubbornly, lovingly act in defense of a world he will never know." 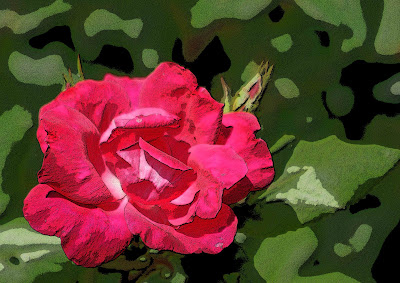 Posted by Anthony F. Chiffolo at 8:23 AM