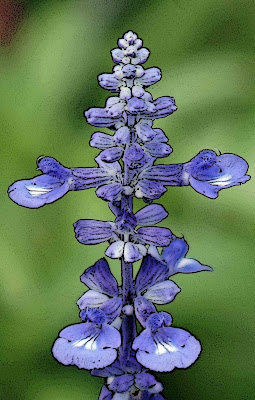 "Even the most conscientious probably can't claim only their just portion of the world's resources right off the bat. At the very least, though, you can acknowledge that your life is fundamentally unfair. There will be no arguments that you ought to have more than say, a Bangladeshi, or that you have a right to be richer. And it's worse than that. Even as you lead an unjustifiably consumptive life, it will be gracious to acknowledge that not only are you taking more than your fair share, but your lifelong history of taking more than your fair share has in fact exponentially increased the undeserved suffering of others. So there is a reparations issue to deal with as well.

"Next step? At this point, we'd all better tithe, donating 10 percent of our annual incomes to climate action or mitigation of the affects of climate change on the less advantaged. That's 10 percent that goes toward our debt to the world's poor, and it's 10 percent less that we're spending on consumer items that will hurt them even more. That's a minimally decent start." 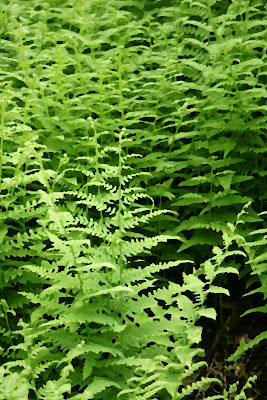