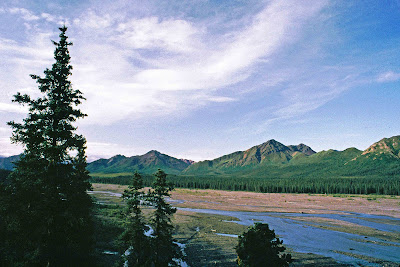 "The term 'fossil fuels' is not a metaphor or a simile. In the geological sense, it's over. The internal combustion engine is so twentieth-century. Now we can either shift away from a carbon-based economy, or find another place to live. Imagine it: we raised you on a lie. Everything you plug in, turn on, or drive, the out-of-season foods you eat, the music in your ears. We gave you this world and promised you could keep it running on a fossil substance. Dinosaur slime, and it's running out. The geologists only disagree on how much is left, and the climate scientists are now saying they're sorry, but that's not even the point. We won't get time to use it all. To stabilize the floods and firestorms, we'll have to reduce our carbon emissions by 80 percent, within a decade.

"Heaven help us get our minds around that." 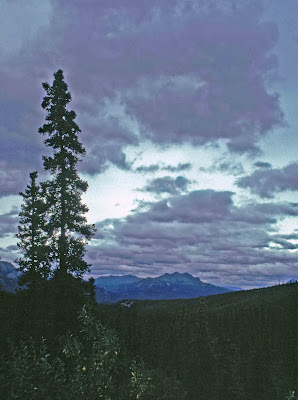 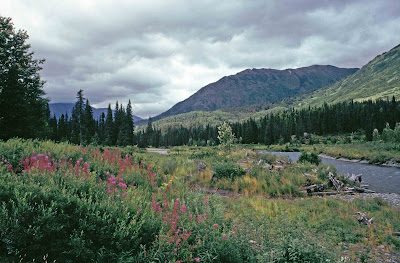