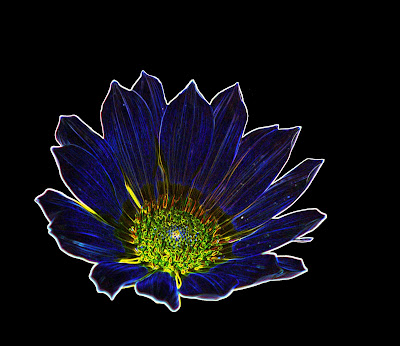 Stories found in Desert Wisdom: Sayings from the Desert Fathers, by Yushi Nomura:

"A philosopher asked Saint Anthony: Father, how can you be enthusiastic when the comfort of books has been taken away from you? He replied: My book, O Philosopher, is the nature of created things, and whenever I want to read the word of God, it is usually right in front of me." 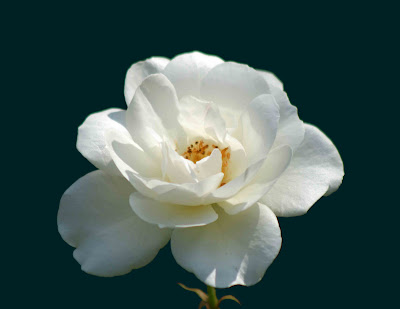 "Abba Evagrius said that there was a brother, called Serapion, who didn't own anything except the Gospel, and this he sold to feed the poor. And he said these words, which are worth remembering: I have even sold the very word which commanded me: Sell everything, and give to the poor." 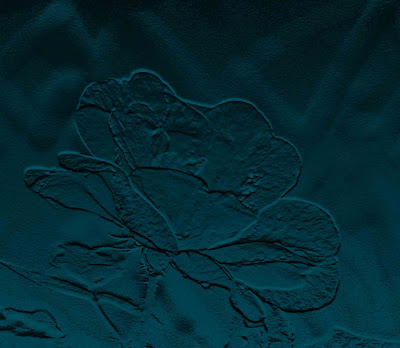 "There were two old men who had lived together for many years, and they never quarreled. Now one of them said: Let us try to quarrel once just like other people do. And the other replied: I don't know how a quarrel happens. Then the first said: Look, I put a brick between us, and I say, This is mine, and you say, No, it's mine, and after that a quarrel begins. So they placed a brick between them, and one of them said: This is mine, and the other said: No, it's mine. And he replied: Indeed, it's all yours, so take it away with you! And they went away unable to fight with each other." 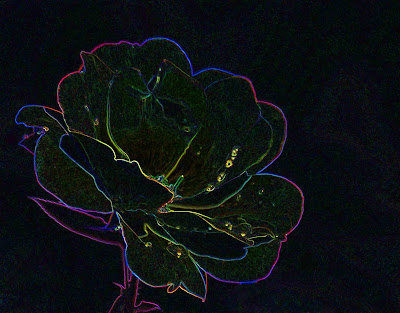 "Abba James said: We do not want words alone, for there are too many words among people today. What we need is action, for that is what we are looking for, not words, which do not bear fruit." 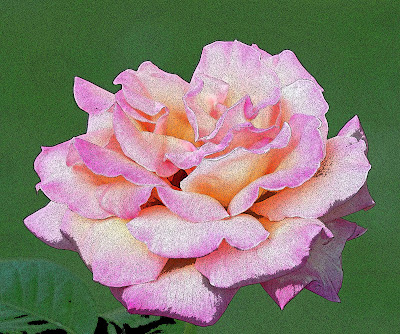 "An old man said: If you have words, but no work, you are like a tree with leaves but no fruit. But just as a tree bearing fruit is also leafy, a person who has good work comes up with good words."

"A brother came to Abba Poemen and said: Abba, a variety of thoughts are coming into my mind and I am in danger. The old man took him out in the air and said: Open your robe and take hold of the wind. And he answered: No, I cannot do it. The old man said: If you cannot do it, neither can you prevent those thoughts from coming in. But what you should do is to stand firm against them."
Posted by Anthony F. Chiffolo at 6:14 PM