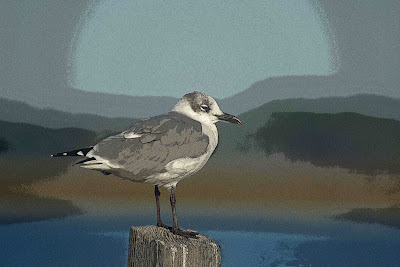 "A just and moral society cannot be erected on a premise that some human beings are subhuman or perverted, not on the basis of their doing but on the basis of their being. It matters not what any source of ancient wisdom has previously declared. The Bible, for example, was once quoted to support slavery, to oppose science and to prevent women from achieving equality. On every one of those issues the Bible was quite simply wrong. To quote it now to uphold the evil of homophobia is no less wrong. These efforts will fail as they always do." 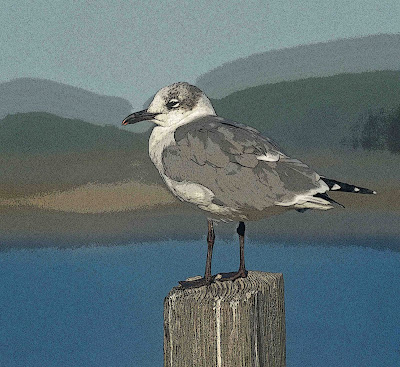