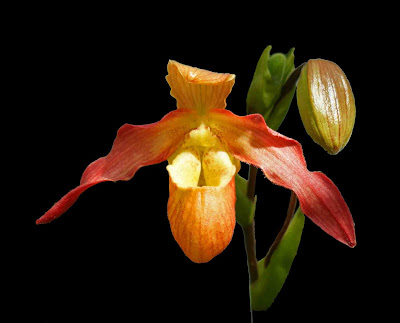 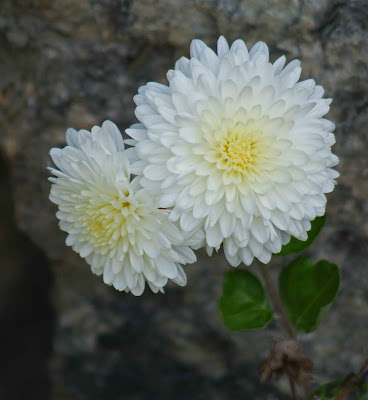 Four beautiful plants that have been revered and admired elements of the civilization of East Asia for centuries are the plum blossom, orchid, chrysanthemum, and bamboo, known as the four “gunja” or “Four Gentlemen.” A “gunja” is a person whose character is complete, possessing qualities such as virtue, learning, loyalty, and integrity.
What are their special qualities? The plum blossom (scientific name: Prunus mume), which blooms first as it takes on the cold of early spring; the orchid, which blooms with a subtle fragrance and tidy appearance even in the middle of the mountain; the chrysanthemum that conquers the sharp frost of late autumn; and the bamboo, which stays green even in the middle of winter, these four “gunja” have touched many people’s hearts and inspired them. With such love and praise, they have been depicted in innumerable artistic works, including literature and paintings.
— Lynn Moon
Posted by Anthony F. Chiffolo at 7:06 PM